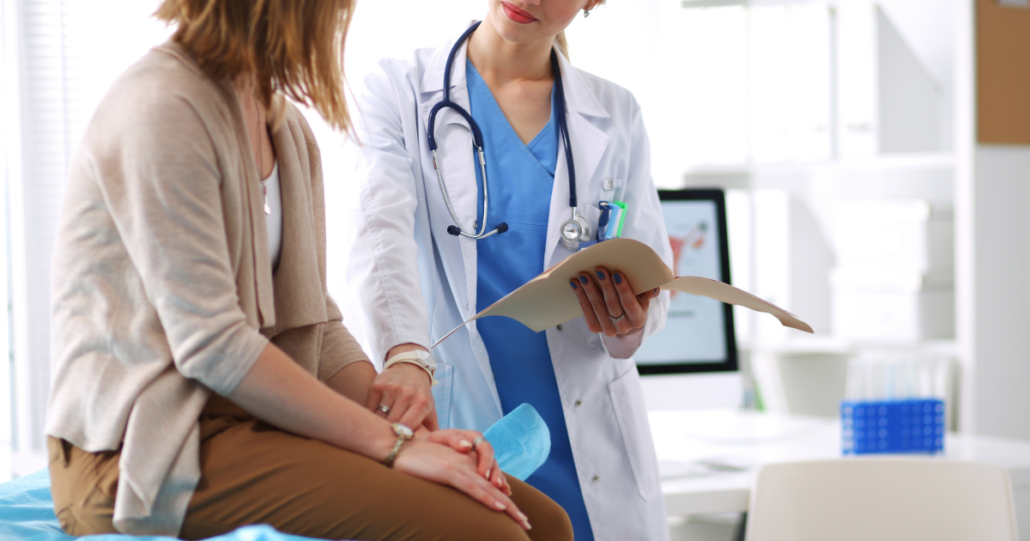 Delayed Diagnosis of Cancer: Do I Have a Medical Negligence Claim?

What is a misdiagnosis?

what is a delayed diagnosis?

A delayed diagnosis can occur if a medical professional fails to:

This results in a delay in the diagnosis of a condition, illness or disease.

A delayed diagnosis of any of the following could result in a worse outcome for a patient:

A real-life example of this is skin cancer. A mole could be originally diagnosed as benign (non-cancerous). If left untreated, this could result in serious injury and illness and even death.

A delayed diagnosis could be considered medical negligence if there is a significant difference between the treatment received and the outcome if the condition had been diagnosed at an earlier stage.

The delay in diagnosis must cause a worse clinical outcome for the patient.

A delayed diagnosis of cancer can result in a longer illness, more aggressive treatment, or even death.

A 2016 case, Freestone v Murrumbidgee Local Health District[1], is an example of a successful medical negligence claim for delayed diagnosis of cancer.

The Plaintiff was admitted to Wagga Wagga base hospital in January 2004 with abdominal pain. They underwent a CT Scan of their abdomen, but no further investigation was done at the time by the Hospital. The Plaintiff was discharged home.

The Plaintiff was 19 years old at the time of the incident and had a history of Non-Hodgkin’s lymphoma, which she had previously received treatment for.

In 2008, the Plaintiff had another CT Scan. This scan reported a large lesion on the left kidney that was later diagnosed as a nephroblastoma, or ‘Wilm’s tumour’. It was found that the defendant, through its employees, was negligent as they failed to identify and report the mass in 2004.

The failure to report the mass meant that the Plaintiff needed to have their kidney removed, chemotherapy and radiotherapy. The delayed diagnosis caused the Plaintiff to suffer more invasive and prolonged treatment, as well as a psychiatric injury.

It is important to be diagnosed appropriately to ensure that life-threatening illnesses are treated early. Early identification and treatment are paramount to survival.

What do you do if you’ve been misdiagnosed?

When communicating with your medical professionals:

If you have concerns about the treatment you or a loved one have received, you can lodge a complaint with the Office of the Health Ombudsman.

One download between you and your key to compensation...

Want to fast track the process with our free interactive workbook?

Breaking down the smokescreen of uncertainty through a unique step-by-step approach. 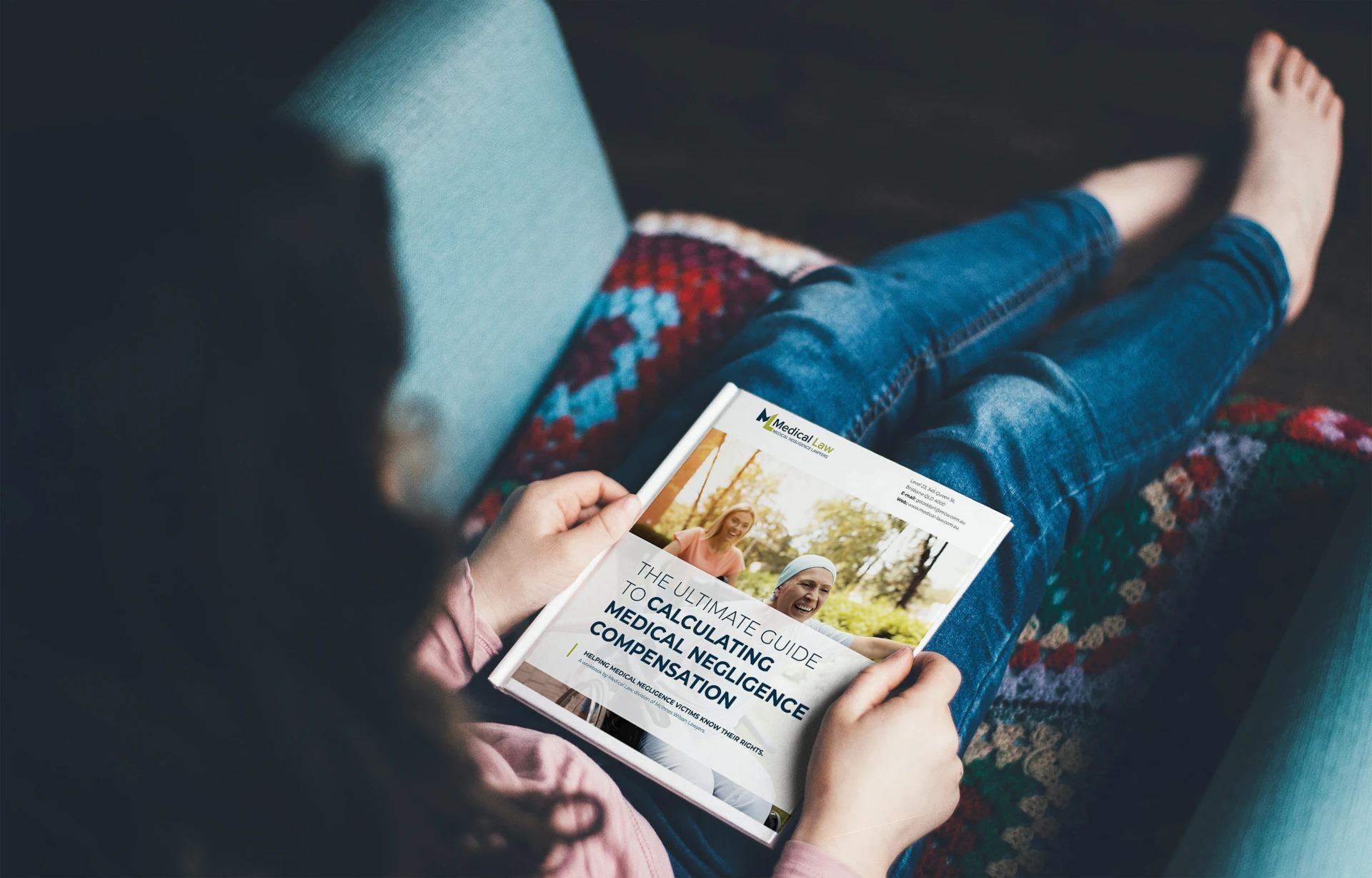 GET YOUR COMPLETE GUIDE TO CALCULATING MEDICAL NEGLIGENCE COMPENSATION